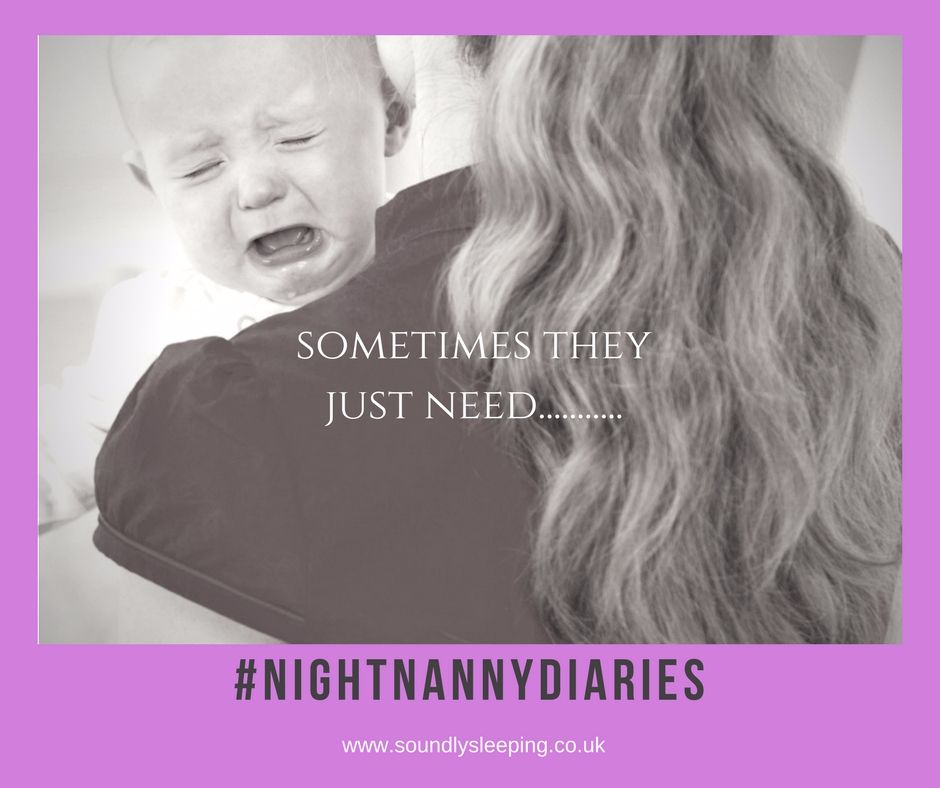 I know that feeling,

That feeling of knowing that the frustrated hot and angry little one flailing in your arms is sooo tired but is just too cross to fall asleep.

she was fed, her nappy was clean, she’d napped and fed on cue all day long. It was hot but we’d prepared for that. We had the fan with an ice block in front of it, windows were open a breeze to flowing through the room.

She was sleeping peacefully in her nappy…….until she wasn't.

She wasn't awake ( her eyes weren't open)but she wasn’t asleep and she was not happy about it.

She was hot, bothered and frustrated she wanted to sleep…..but just couldn't. 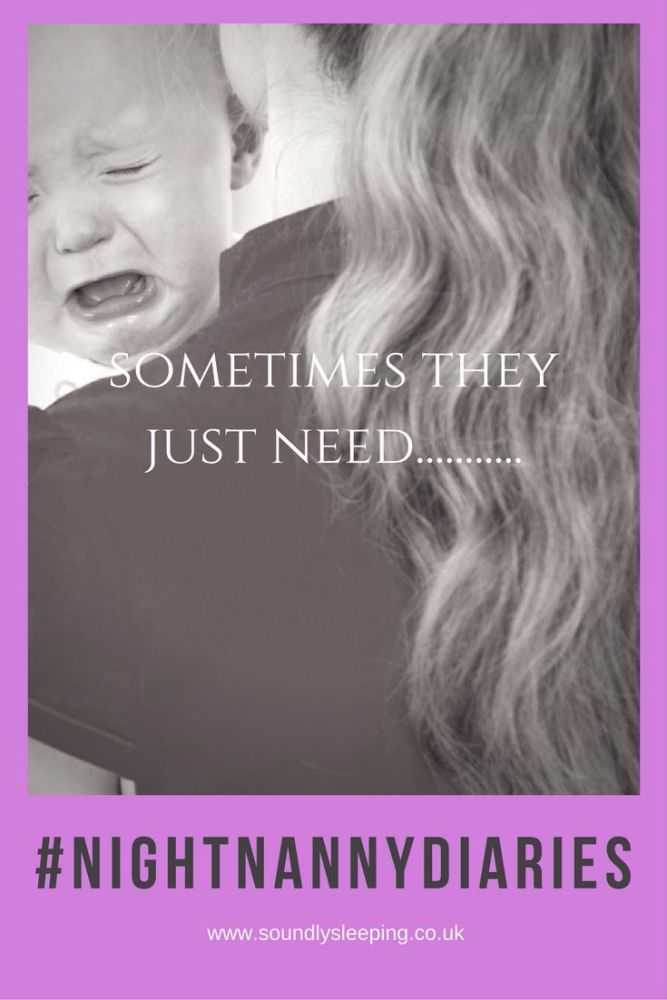 We had the coolest room in the house, i’d offered her water, she suckled  for  seconds before going ballistic again (eyes still closed).

I made up her feed  thinking that maybe she was hungry…….. she drank an ounce before going ballistic again with  her eyes tightly shut but her lungs fully open!

She was definitely tired, she hadn't opened her eyes once.

she was crying hysterically, flailing and getting  more and more cross and worked up. She  calms a little if I stand up bouncing her up and down in front of the fan in the dark.

Her furious cries become  tired sobs but  her  eyes were  still closed shut.

She doesn’t have a temperature…. I checked.

So i sit down for a moment….Ooops bad idea.

Back bobbing in front of the fan again.

She snoozes in my arms as she cools and she calms, her crying stops.

I try to put her down but she screams again despite the closed eyes.

But she is furious.

She must be sooooo tired  she’s refused water ,she’s refused a feed. She's even spitting out the dummy……. so what the f$&K is up???

I’m running through the mental checklist in my mind.

What am I doing wrong?  What am i forgetting right now?  This former’ world champion sleeper’ clearly wants to sleep but can’t!

What am i missing?

I started to think and then I realised what I was doing wrong.

‘ we’re both dying to sleep for crying out loud this should be a doddle for her’ I’m thinking.

She was tired,  beyond drowsy but  yet just wasn’t happy to sleep on her own.

The heat did not help but this wasn’t about that , we had cooled her down.

She was tired but frustrated  and while i had helped her to calm down i’d forgotten the last part of sleep for a little one.

This is a little lady who has all the right associations, habits, and routines in place. She could self settle to sleep and did so every evening at bedtime. So why wouldn't she just go back to sleep?

I put myself in her shoes for a moment.

It's been a busy few weeks for her,  She’d had a developmental leap 3 weeks ago that changed her from sleeping 9 hours straight to waking up inconsolable twice a night.

Then this week back at home? Heatwave!! Super hot and sticky overnight but unlike on holiday there was no AC AND  she'd learnt to roll over in the last few days too!!!!

On an emotional and intellectual level That's a lot for a little person of 13 weeks to experience.

Lots of  exciting changes, new skills developed,  a little sleep deprivation too and now a bloody heatwave. The  4 month sleep regression plus the heatwave ?!?! Oh LORD!!

She needed help to not only cool down but  calm down too. Sure she was tired and drowsy, and had calmed down too but she wasn’t relaxed. She needed  cuddles,  calm energy to help her relax now that she was cool and in my eagerness to get her sleeping i’d forgotten that last piece of the puzzle. She needed help relaxing and getting back to sleep in that moment,  i’d overlooked that and she sensed it and reacted ( babies are little psychics, i swear!)

I was hot and bothered now too but I got it. So I just held her and whispered in her ear that I understood all the while standing in front of the fan, bobbing and weaving with her.

She calmed, her breathing slowed, she buried  her face in my neck  and  sighed . I Kissed her forehead and stood there with her.

I forget my own advice sometimes especially on nights like these.

Through developmental leaps and progressions  and all the growing and developing they do, even the most chilled out of little ones, even the very best little sleepers have a tough time sleeping and no matter how good they may be at self settling, no matter how many positive sleep associations you  may have in place sometimes the missing piece of the puzzle in getting back to sleep is the connection to YOU whether it's mummy, daddy, granny or the nanny sometimes they just need YOU. They need you to hold them and show them that they CAN calm down.

I often say to my followers and mums i work with that the best way to help your baby become an independent sleeper is to give them what they need from you when they need it.

She doesn’t know what a heatwave is, she just wants to get back to sleep and can’t so needed my help til she could!!

Nothing more, nothing less.